I know how hard it is to forgive others who wronged us. Sometimes, it can feel like our ego is blocking our way of forgiving others. Stoicism, an ancient philosophy, teaches many things about forgiveness which I would like to share in this blog post. But first, let’s answer if Stoics forgive?

The Stoics forgive because it is an act of staying logical when someone did something wrong. Seeking revenge causes people to be illogical since it causes anger. To stay logical and to be happy, Stoicism urges us to forgive others since we have no control over other people’s thoughts and actions.

We aren’t perfect creatures. Thus, if we do not forgive others because of mistakes, our world will be filled with chaos.

The Stoics also believe in this fact. But they have a deeper reason for why they should forgive others and why people make mistakes.

The Stoics believe that people making mistakes usually lack the truth or knowledge. Furthermore, we have no control over their minds, and our beliefs are different.

Stoics stop themselves from expecting, especially from other people, since people’s thoughts and actions are outside our control.

Other people’s thoughts and actions are outside our control. Thus, relying on their actions for our happiness is not a good idea.

When we rely on other people’s thoughts and actions for our happiness, we tend to expect a lot. The problem is we can’t control them. Thus, we often feel disappointed.

The disappointment caused by relying on other people for our happiness causes more stress and anger.

Stress and anger are not healthy. These negative feelings make us feel uneasy. On the other hand, positive emotions make us feel at ease.

When we start to switch from getting our happiness from the things we can control, we can become more empowered and satisfied.

That’s why forgiveness is essential.

The Stoics believe that forgiving other people is the best thing to do especially when they did something wrong.

If we can’t control something, we shouldn’t care about it.

We need to focus on what we can control, which is how we react to these mistakes. When responding to mistakes, there are only two options.

Since we can control our actions, there are two things we can do when someone makes some mistakes: having revenge or forgiving.

I am going to dive deeper into revenge and forgiveness later. But, for now, let’s continue.

The Stoics believe that anger hurts not only the people around but also us.

When we are seeking revenge, we tend to be angry. But, unfortunately, this not only hurts other people, but it also hurts us.

When we are filled with anger, we generally don’t feel well. Furthermore, we start not to think rationally when we are angry.

Remember that Stoics think logically. One of the things that cause people to think illogically is emotions.

Remember that anger is a strong emotion. It causes us to make irrational decisions leading to multiple problems.

For example, it can cause us to do things we don’t usually do, which might look good for our ego, but causes harm to our wellbeing.

Revenge causes us to be illogical. That’s why the Stoics prefer forgiving others, which makes them look good and doesn’t hurt their wellbeing.

Do Stoics believe in forgiveness?

Earlier, we talked about revenge and why it is not ideal for Stoics.

This time, we will talk about forgiveness.

Generally speaking, we feel light and happy when we do the right thing. If we think about it, forgiving can be challenging, but we feel a sense of happiness by doing the right things.

The Stoics believe that conscience is essential in guiding our actions. By forgiving others, we can feel a strong sense of happiness via our conscience.

That’s why the Stoics believe that forgiveness heals. So instead of feeling heavy inside due to anger, we can start to feel light once we forgive.

Furthermore, forgiveness makes us rational. In general, forgiving others tends to be more sensible than seeking revenge.

Forgiving also puts us on higher ground. It also shows our empathy.

Remember that everyone makes mistakes. If we accept that, we should show empathy since some errors are not intended.

Moreover, it might be caused by a lack of knowledge. Knowing the mistakes means you know more than the person.

However, some mistakes are intended, especially if a person hates us.

To them, we should instead not care about their actions since we can’t control our actions.

Sooner or later, they might understand what they’re doing.

Forgiving or not minding them makes you look superior to others. Revenge is acting like a child trying to put others down at the cost of your own happiness.

If you think of it that way, you can start to feel at peace despite the mistakes others make to you.

Generally speaking, the Stoics don’t seek revenge as they prevent expecting things from other people. That way, they can easily forgive people when they make mistakes. The Stoics believe that mistakes are a part of life and everyone can commit mistakes. That’s why they prefer living peacefully by forgiving and not seeking revenge.

I already talked about how revenge makes us angry, leading to more mistakes and illogical actions.

A Stoic must be cautious in not letting their emotions justify their actions. That’s why Stoics prefer to forgive rather than seek revenge.

If we think about it, since the Stoics believe that the lack of knowledge commits mistakes, we should instead feel pity for the people who made mistakes since we are more knowledgeable than the person.

For example, when someone steals from you, you might feel anger and seek revenge.

However, if we look upon it, stealing causes a person to feel guilty, staying in their minds for a long time.

According to Stoics, a clean conscience is a key to happiness. Following that, we should pity the person instead.

Revenge causes unnecessary stress. This is also one of the reasons why I made a blog post about Batman.

Many people say that Batman is a Stoic since he acts logically on all occasions. Even to the point of preparing ways to counter his friends on justice league.

However, while Batman acts like a Stoic, not everything about him follows the Stoic principle.

One of my points is that he became Batman because of his past experiences, which led him to seek revenge on bad people.

But back to my point.

The Stoics tend to choose peace over chaos. They choose logic over emotions. By that simple explanation, they prefer forgiving others than seeking revenge.

What’s next? For more information on Stoicism and Forgiveness, you may view this blog post: Tips to Forgive Yourself as a Stoic.

Hi, my name is Jason and I did a 1-day Dopamine Fast last December 26. This article will be about my experiences, thoughts, advice, tips, and how to do it correctly. I will also make sure suggestions as I think you could do it with an easier method. However, this dopamine fast really brought me… Usually, I have a lot of things to do everyday. This means that Time Management has been a big part of my life since it helps me keep up even if things can get really busy. Once you’ve learned how to properly manage your time, your life will be significantly better. That’s also what happened…

Hello, I’m Jason and I am going to share with you guys how I started to cure my myopia. This post consists of everything I know from how I found out that my eyesight can be cured, to the period when I ignored the information and applied them one step at a time to where… 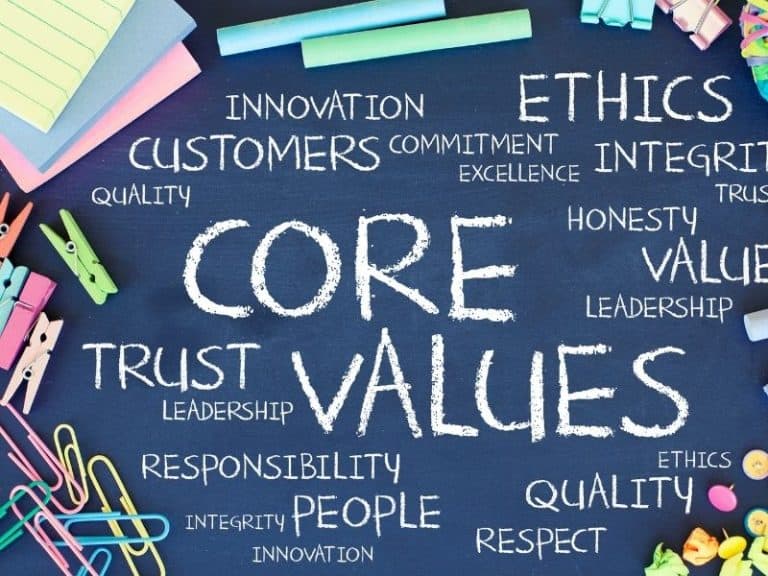 I always tell that values should be personal. The reason for this is because I am a firm believer that our difference also makes our values different from each other. There are actually hundreds of different values and it is really important that we are clear of our own values. Thus in this article, I… When working on your curriculum vitae, also known as a CV, one of the things you are going to list is your personal skills. These skills are one of the first things an employer or someone interested in hiring you will be looking at. Thus, it is very important for you to write down these…